You are here: Home1 / News2 / UBB S7VENS // New jerseys for the In Extenso Supervevens 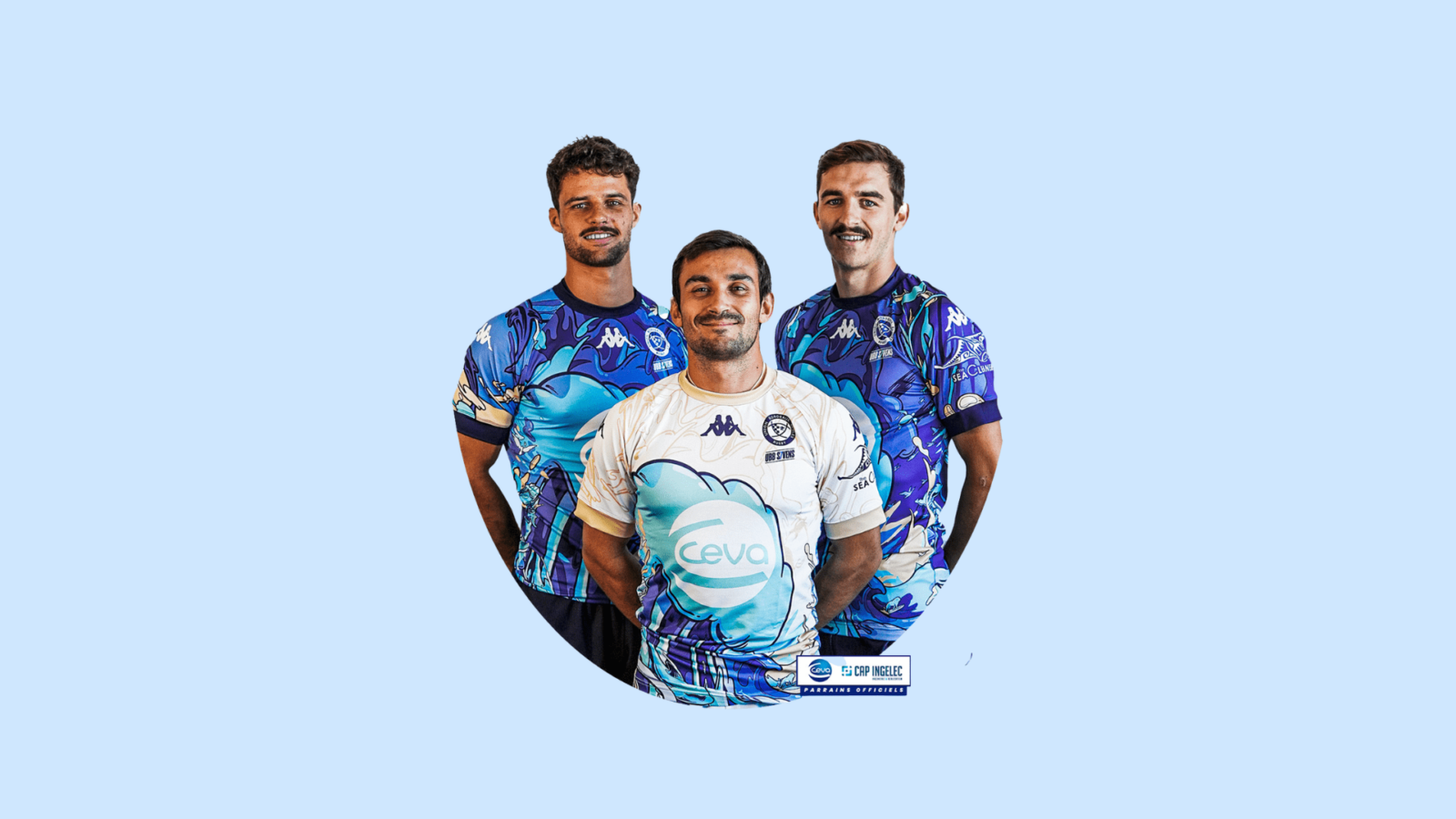 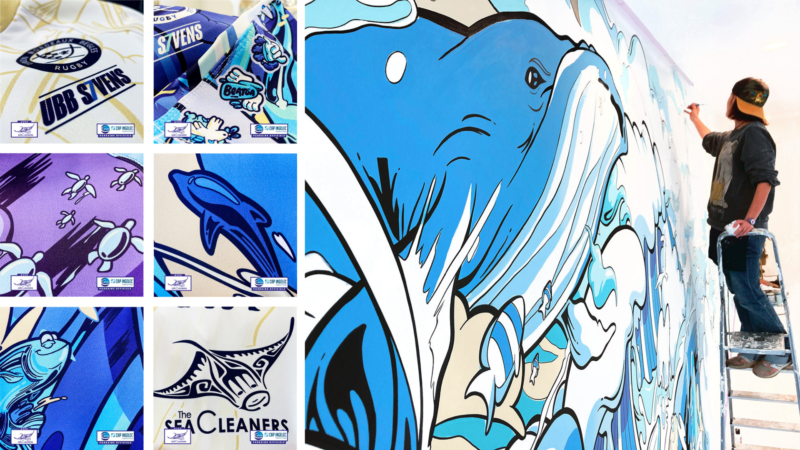 On the occasion of the In Extenso Supersevens, the Union Bordeaux Bègles and its partners CEVA SANTE ANIMALE and CAP INGELEC are committed to the protection of the oceans by unveiling their new jersey featuring The SeaCleaners.

Native of the Bay of Arcachon, the artist Beatoa honors the oceans. Cistude turtles, grey seals, seahorses, dolphins or even geese: the marine wildlife is proudly represented on these new jerseys with a pop art influence, reminding us that our actions as humans have an impact on many species.

These new shirts show the strong will of the club and its partners to raise awareness about the protection of the oceans and the coastline.

Next appointment for our UBB S7EVENS players, the three summer sessions of the In Extenso Supersevens :

Our “Welcome pack” have arrived!
Scroll to top