Construction of the new 50/60 hertz (Hz) conversion plant in the Military Port of Toulon.

Construction of the new 50/60 hertz (Hz) conversion plant in the Military Port of Toulon.

Why a new 50/60 Hz conversion plant at the military port of Toulon?

Defined by NATO, the electrical frequency standard for military vessels is 60 Hz. However, unlike in the USA for example, the electrical frequency in Europe is 50 Hz. It is therefore necessary to convert the frequency of the energy supplied at the output of the EDF network using 50/60 Hz conversion plants. The upcoming arrival of the FREMM and FREDA frigates on site required a third power plant, which was coupled to the two previous ones, thus reinforcing the energy loop of the Toulon Naval Base.

The opinion of Vincent P., Project Manager at Cap Ingelec

“Cap Ingelec appreciates the missions entrusted by the Ministry of the Armed Forces because they are very technical projects where our expertise takes on its full meaning. Here, we have involved our “trade” experts throughout the site in the fields of civil engineering, structure, automatism, electricity, fluids and cooling. ESID’s requirements in terms of operating safety are such that they push us to keep our own level of requirements and quality to a maximum. The qualification of the converter units was the most important phase of the project from a functional point of view. For this purpose, the manufacturer has put in place enormous means to create a load of more than 20MW in order to test the converter groups at 110% of their nominal production. In particular, we tested each automatic control system to ensure that no common mode could jeopardize the entire conversion plant.” 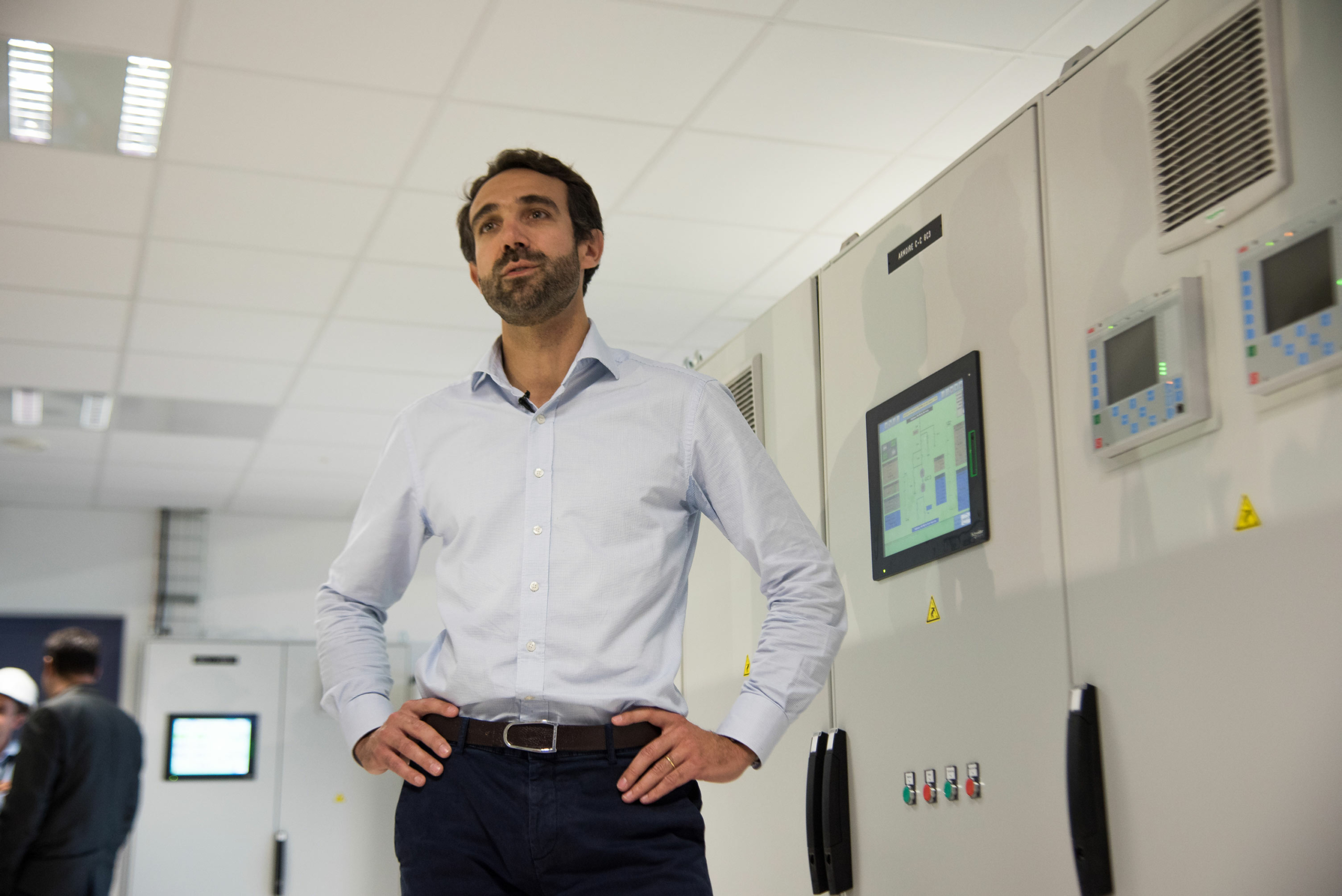 4 questions to Armelle B., Head of the Project Management Section at ESID Toulon

Armelle B., looks back on the collaboration with Cap Ingelec for the construction of the new 50/60 hertz (Hz) conversion plant in the Military Port of Toulon

Why did you choose to call upon an AMO for the construction of this new conversion station? What criteria were used to select Cap Ingelec for this mission?

The Ministry of the Armed Forces has chosen to outsource a large number of services within the framework of its national policy. The Defence Infrastructure Service (SID) and its establishments – including the one in Toulon – therefore use service providers for certain operations. Due to the reduction in personnel on the one hand, and the complexity of this project on the other hand, it seemed useful to call upon an AMO for this design-build contract. Cap Ingelec, taking into account its experience and specific competences in high voltage, won the call for tenders that was launched.

What were your priorities in the management of this project?

Operating safety was a priority for us through the security and reliability of our energy loop. This parameter was a driving force in this project, from its conception to its realization, passing through an important test phase. In this respect, Cap Ingelec strongly supported us in the technical appreciation of the candidates’ offers and in the quality of their responses in relation to the security constraints that we had set. Thus, the project had to take into account all the equipment likely to be at the origin of a shutdown of the power station and to redundantly connect them: automatons, meters, equipment linked to the direct current, elements of supervision… We could not have carried out this analysis without the contribution of Cap Ingelec.

What other constraints had to be taken into account on this site?

The power station being situated close to the quays on an embankment zone, the group proposed an adapted method of foundation. It was also important not to hear the engines running, or even the cooling systems located on the roof, as the building is located near a building housing the Base’s divers. These constraints were quantified contractually, with a sound emergence (classic operating level) limited to +5 dB during the day and 3dB at night (for comparison, a whispered voice is equal to 20 dB).

What do you retain from the collaboration with Cap Ingelec ?

It was very interesting and constructive because I really got the support I needed and expected. Their analyses were rapid, precise and accurate. Cap Ingelec fully played their role of AMO, which is not necessarily obvious because an Assistant to the Contracting Authority must not conceive in place of the group, but be capable of accompanying them to enable them to reach their objectives. Finally, I was able to appreciate the technical expertise of Cap Ingelec, notably through the complex problems of high voltage and cooling of the converter groups. 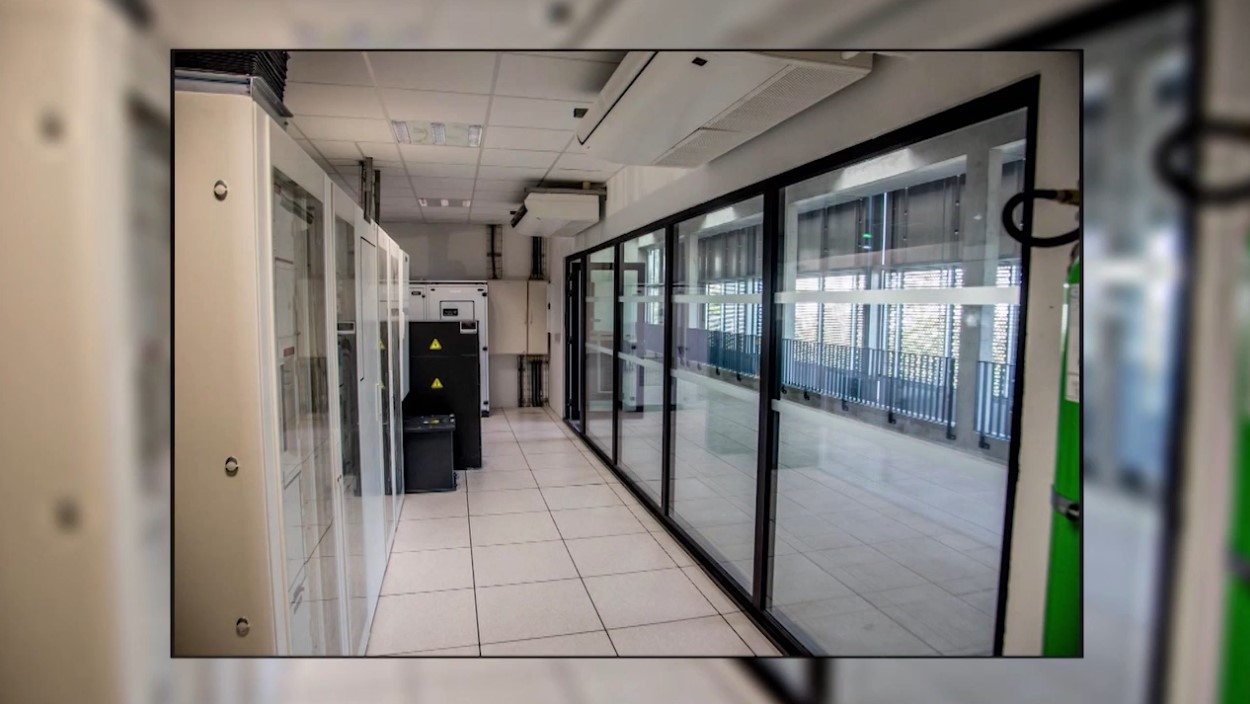