Restructuring of the Amphion-les-Bains site

Evian water has taken on a very special flavor for Cap Ingelec. The company was entrusted by the famous brand of the Danone Group with the engineering missions for the rehabilitation of its only bottling and shipping plant in the world through its project called “Evian 2015”. The challenge was to reconfigure more than 60,000 sqm of a 100,000 sqm site to make it the Group’s benchmark plant.

The Evian mineral water bottling plant has been located in Amphion- les-Bains since the early 1960s and produces 1.5 billion liters per year, which represents 6 million bottles every day. In order to ship its production around the world, the Evian site is also the first private freight station in France with more than 150 cars leaving every day. The site has evolved over the past 5 decades to adapt to customer demand and increase its production capacity, but also to adapt to technical developments with the appearance of new containers. To meet the needs of this constantly changing market, the Danone group wanted to rethink the entire industrial organization of the Amphion-les-Bains site by reorganizing all the flows. With this project named Evian 2015, it is about 25 000 sqm of production buildings, 5 000 sqm of storage buildings and 4 000 sqm of administrative buildings that Cap Ingelec will carry out through the mission of Project Management which has been entrusted to us. This complex must be studied and built within an extremely tight schedule, the objective being a commissioning for December 2015. From January 2016, a second phase of work will begin with the deconstruction of 32,000 sqm of buildings, scheduled for completion in December 2016.

A TECHNICAL AND HUMAN CHALLENGE

“Given the scale of the Evian 2015 project, one of our key decisions was to propose to install the equivalent of a Cap Ingelec agency on site. This represents 12 people, some of whom even decided to move to the Chablais region with their families because of the duration of the project. After more than 18 months of activity on the site of the Amphion factory, Eric Martin, Industry Director of Cap Ingelec, analyses the success factors of the collaboration with the famous brand of the Danone Group.”

creation of a building for office use

Frédéric Maetz, Engineering Director of Danone Waters, is piloting the Evian 2015 project for the rehabilitation of the Amphion factory. He presents to us the specificities of an extraordinary site and gives us his point of view on the collaboration with Cap Ingelec.

What makes this Evian 2015 project exceptional?

The Amphion site, which was still an industrial flagship at the end of the 1990s, had aged. Groupe Danone has decided to carry out a major overhaul to make it the factory of the 21st century. This project is first of all exceptional in its scope: 80% of its 100,000 m2 surface area must be rebuilt, as part of a demolition-reconstruction operation on an occupied site, thus involving 100% of our staff (930 employees). It is also unique in its duration, since the program began in 2010 and is expected to continue until 2018, with a firm deadline set for the first half of 2016. Finally, this project is unique in the size of its budget, which is in the order of €30 million per year for its entire duration.

What is the purpose of this investment?

This project is in line with Groupe Danone’s desire to grow the Evian brand. The objective for 2018 is to increase production to 1.8 billion bottles per year, an increase of around 10%. The reconfiguration of the site will enable us to increase our storage capacities, to make our shipments more fluid and to optimize our work organization. Due to its scope and strategic dimension, this project is one of the most important ever undertaken by Groupe Danone. This site will become the brand’s flagship and a place to visit and share our values. Our ambition is to welcome 100,000 visitors per year, compared to 20,000 today.

In the context of your call for tenders, why did you choose Cap Ingelec for the engineering missions?
It was inconceivable for us to function in the classic way for this project, that is to say according to a sequential iteration. By making the effort to create a homogeneous ad hoc team detached on site for the entire duration of the project, Cap Ingelec showed that they had understood that proximity and teamwork were sine qua non conditions for success in this challenge. Cap Ingelec was the company that best took into account our expectations and proved it to us on a daily basis.

The Danone Group chose as its partner for this project an ETI and not an international major. Why this choice?

On paper, Cap Ingelec had proven its expertise, notably in the “infrastructures and utilities” aspect which interested us more particularly. Furthermore, its management convinced us of the importance it gave to this project and of its desire to be more than a partner, to be an actor in the success of the project. We also know from experience that the success of such a project – as long as you have the know-how and the experience – does not depend on the size of your service provider but on the people who make it up. Almost two years after the launch of the project, we can say that we were not mistaken. 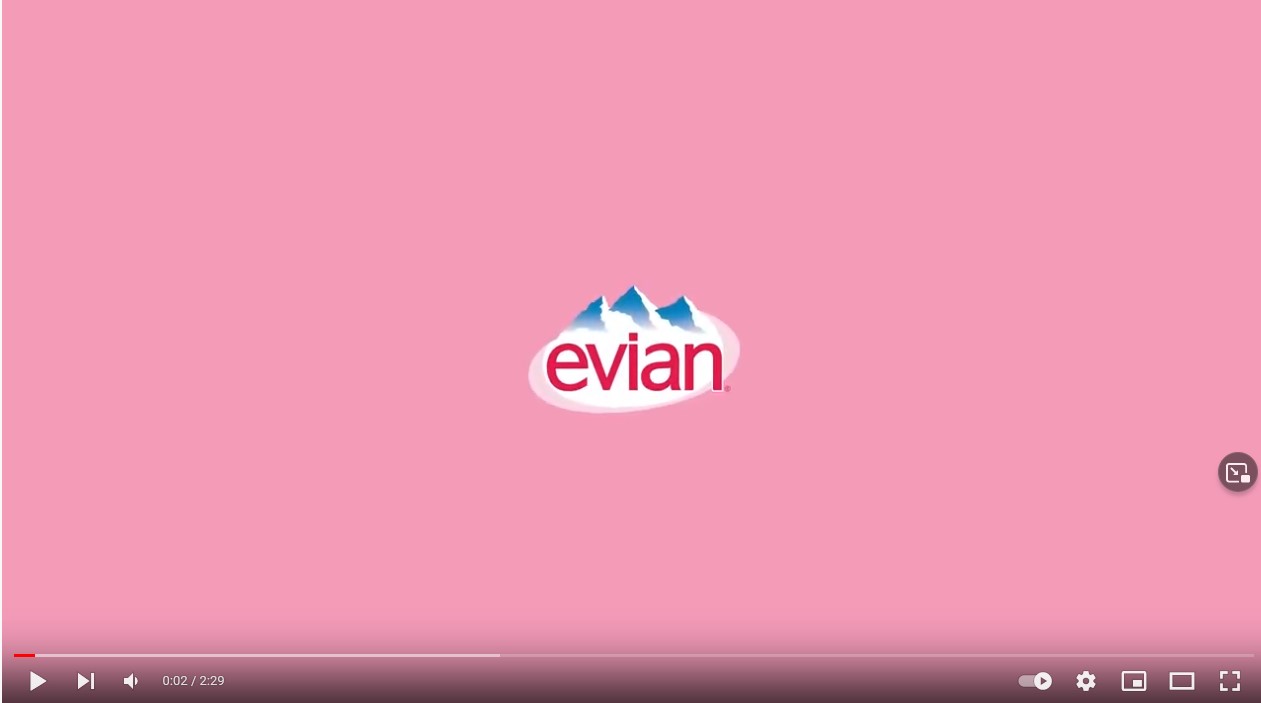