The “Club des ETI” of Nouvelle-Aquitaine in Brussels

You are here: Home1 / News2 / The “Club des ETI” of Nouvelle-Aquitaine in Brussels 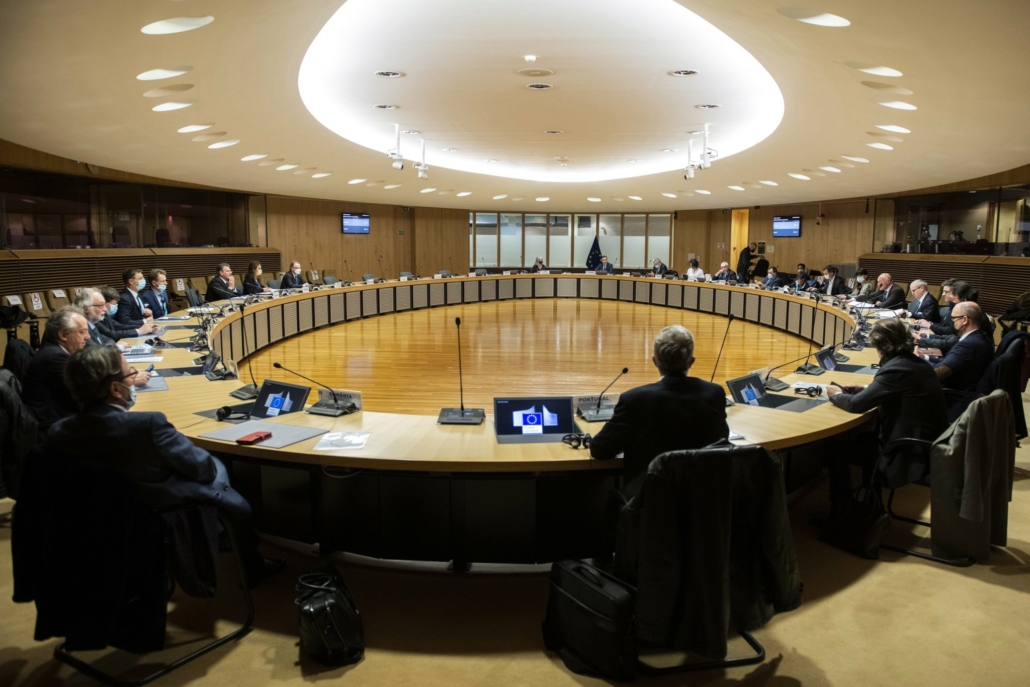 On Monday, January 31 and Tuesday, February 1, Alain Rousset, President of the Regional Council of Nouvelle  Aquitaine, and Andréa Brouille, First Vice President in charge of economic development, were in Brussels for a series of meetings with European Commission officials. Two days intended to highlight the role of “ETI” (mid-size company) in the strategy of industrial recovery. They were leading a delegation of sixteen business leaders, all members of the” Club des ETI” de Nouvelle-Aquitaine.

This visit enabled the “Club ETI” to convey several messages during meetings with Thierry Breton, European Commissioner for the Internal Market, Maroš Šefčovič, Vice-President of the European Commission for Institutional Relations, Forward Planning, but also for the Future Battery Alliance and the implementation of the withdrawal agreement between the European Union and the United Kingdom, or Jean-Eric Paquet, Director General for Research and Innovation at the European Commission.

This was an opportunity to highlight the importance of “ETI”  (mid-size company) in the regions and to emphasize the relevance of the economic model of New France, which concentrated 36% of the net industrial jobs created in France in 2019. 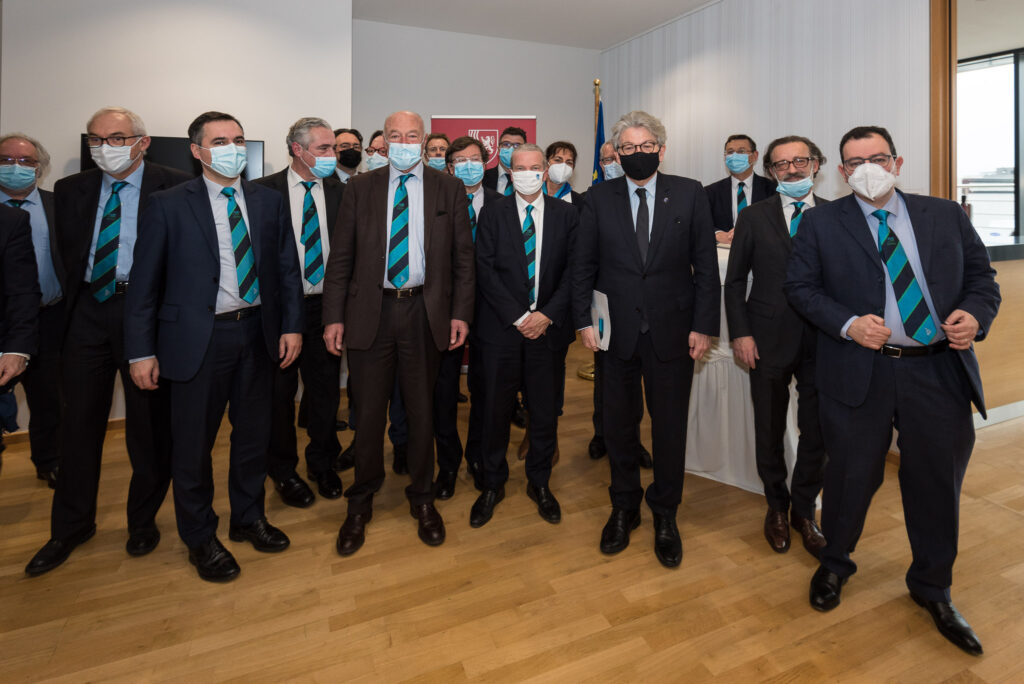 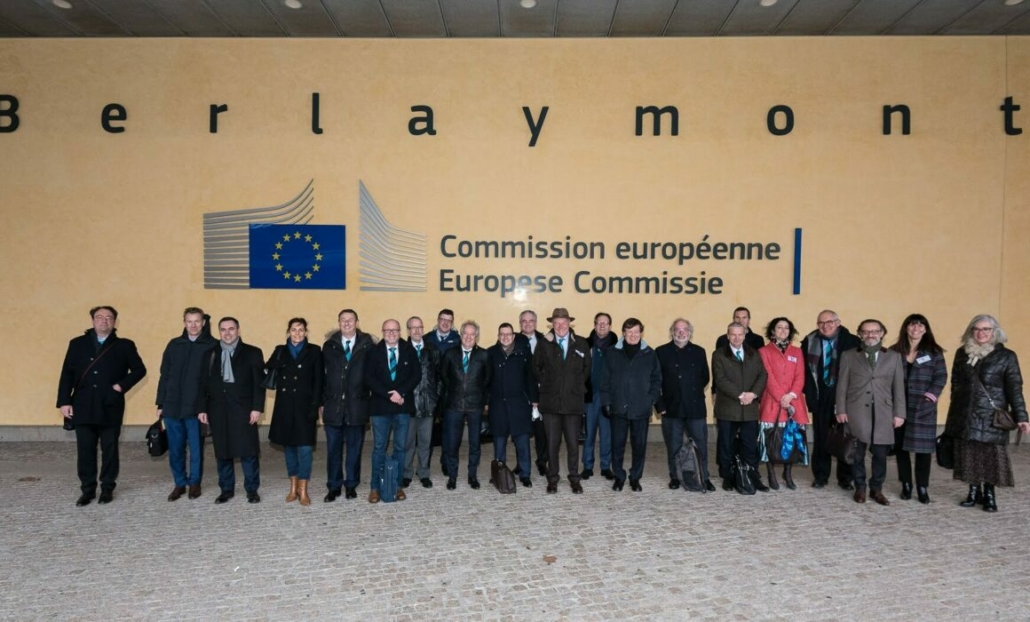