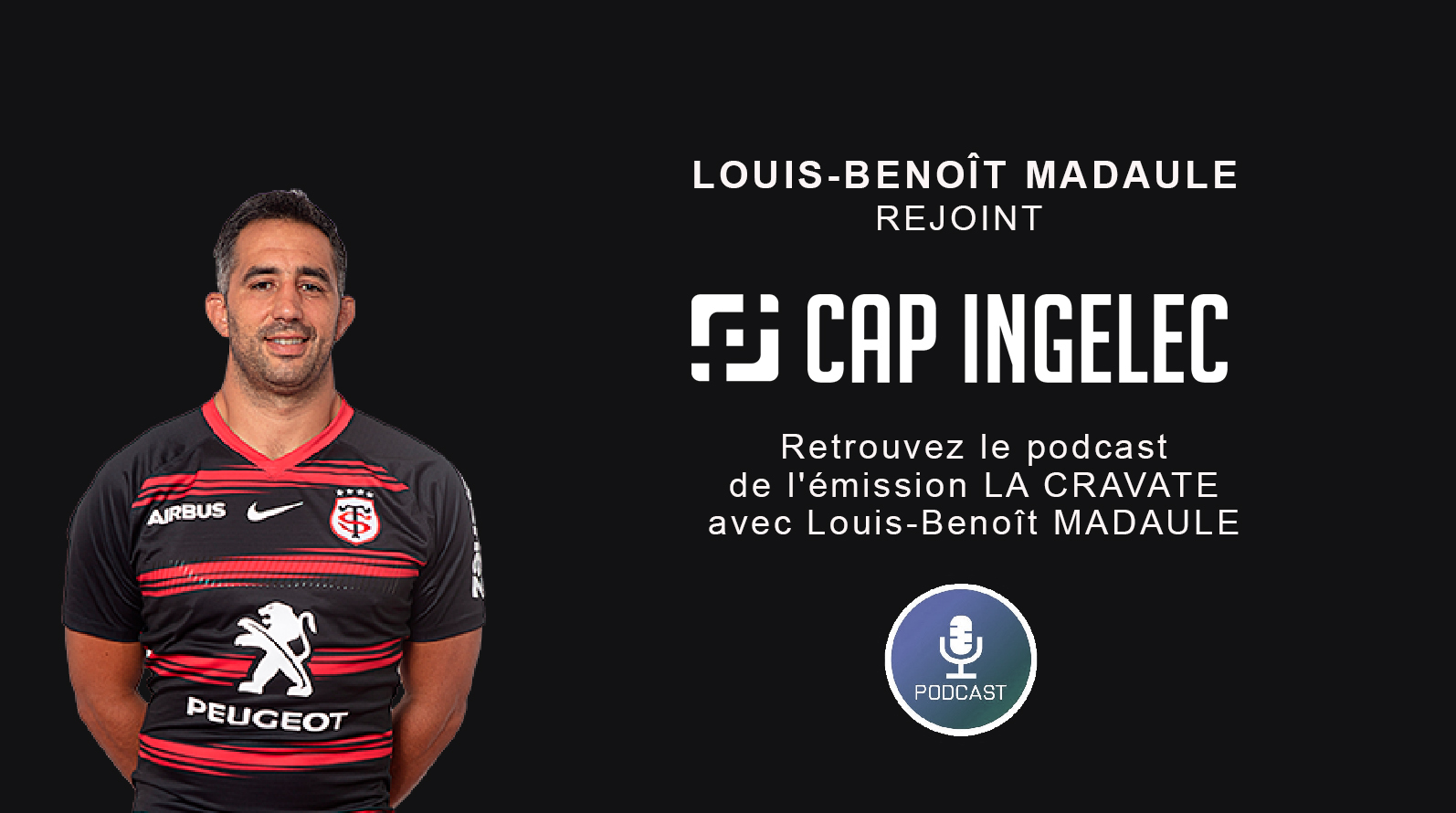 Louis-Benoit Madaule is pleased to announce that he will soon be an integral part of the Cap Ingelec team. Even before hanging up his boots, he is beginning his professional reconversion and is talking about his career in the programme “La Cravate” which you can listen to on the podcast below. Like Cap Ingelec’s values, Louis-Benoit is a professional rugby player who perfectly embodies respect, integrity and team spirit. A true ambassador, he will accompany the commercial development of Cap Ingelec!

Welcome to the CAP Team!

[Video] Visit of a datacenter in the heart of Paris