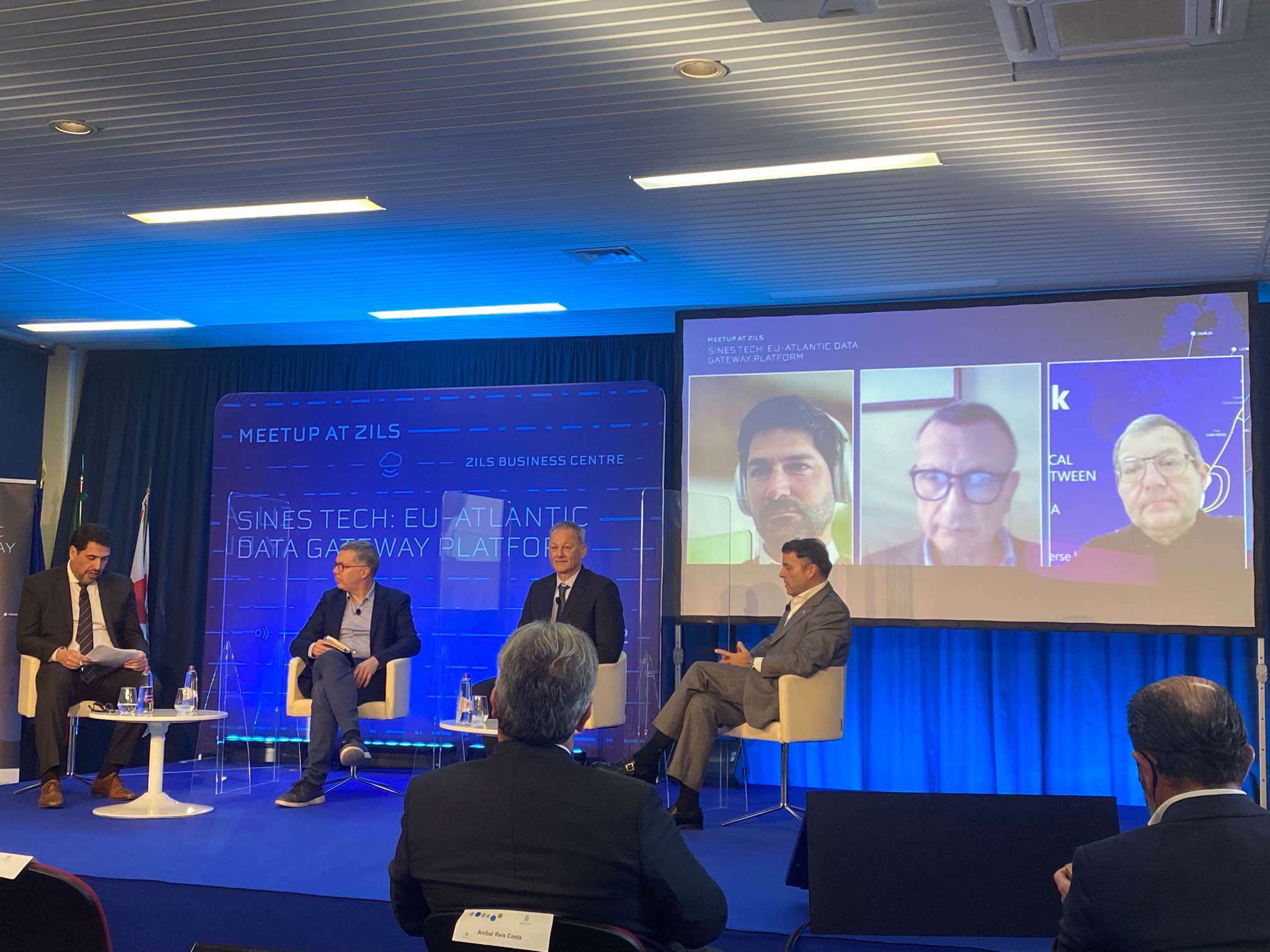 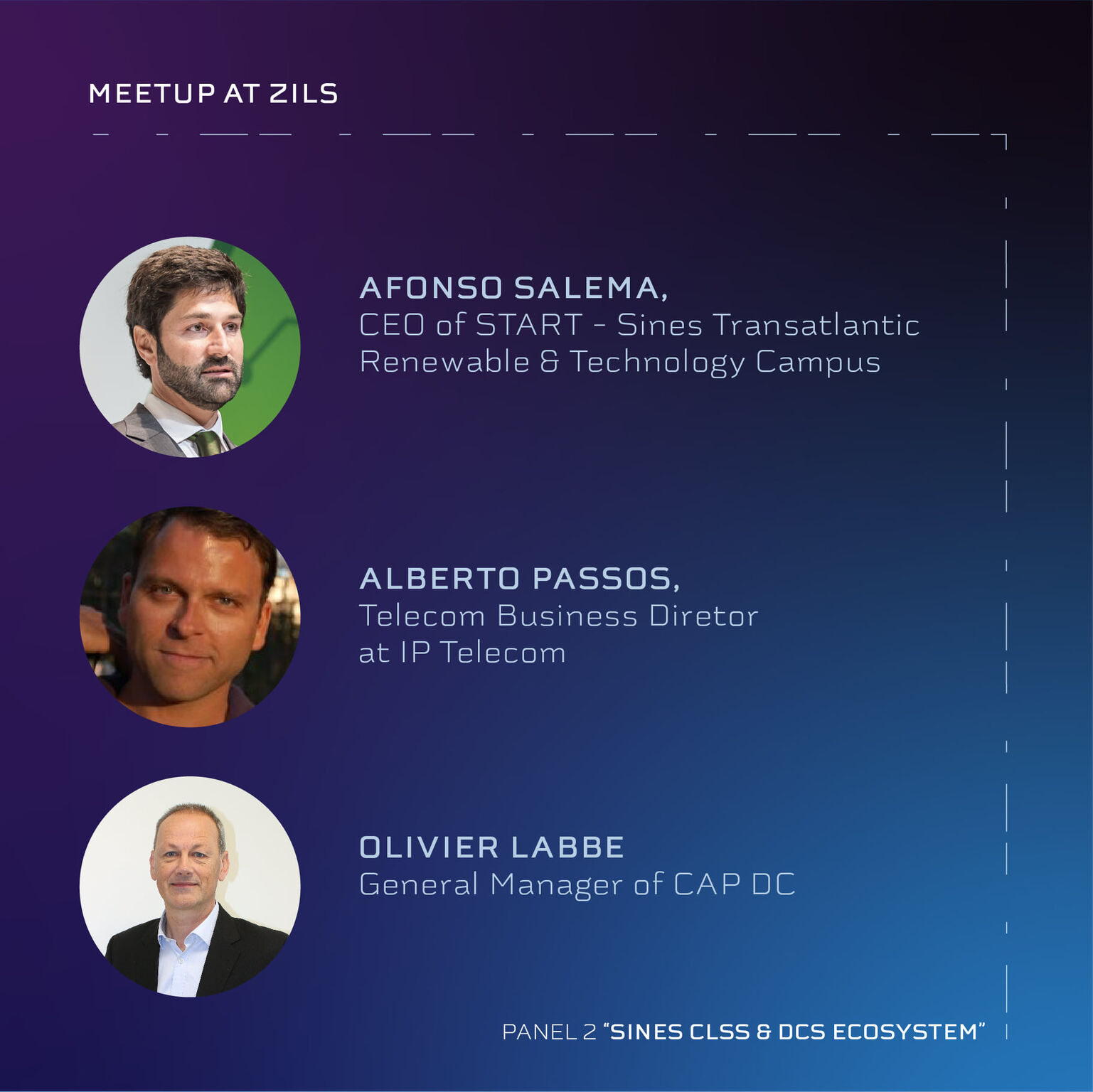 The potential of Portugal, and more specifically of Sines, to become a strategic hub in the data economy, which is essential for the development of the digital economy in Europe, was widely praised today at the conference “Meetings at ZILS: Sines Tech, EU -Atlantic Data Gateway Platform”, which took place on 11 January 2022 with an online broadcast.

he speakers of the panel “Sines CLSs & DCs ecosystem“, all agreed on the potential of Portugal and Sines, underlining different aspects in addition to geographical location and connectivity, namely the ability to access energy in relevant quantities and with “green” sources, one of those cited to attract large datacenters, hyperscalers.

Olivier Labbe, Managing Director of CAP DC, was full of praise for Portugal’s position. “It has many advantages, and the support of the government is one of them,” he said. For the executive, the location is low-risk and has abundant access to clean energy, unlike, for example, Madrid, where he says it is impossible to guarantee access to additional energy for data centres in the coming years.

“In the past, connectivity was the most important thing [for locating a data centre], but now energy is 50/50 and could be even more important in the future,” said Olivier Labbé

The “Iberian leadership” is pointed out as a potential obstacle, but Olivier Labbe believes that Sines can make a place for itself. “You have to compare Sines to Madrid and that’s the first battle,” he says, noting that Lisbon already benefits from its reputation as an open city. This is why he advises you to invest in marketing, to highlight the assets of the place.

With the Cap DC Portugal subsidiary and the presence of our group in West Africa, we will give our full support to this ambitious project.

Opening of a new office in Narbonne (11)
Scroll to top